Lacombe, LA—Northshore Technical Community College (NTCC) welcomed 67 new Practical Nurses with a Pinning Ceremony in Hammond on November 28, 2022. These NTCC students completed the rigorous, 18-month program comprised of 700 hours of practical nursing theory, 815 clinical hours, and 30 hours of special projects. The students have completed a Technical Diploma in Practical Nursing in preparation for the licensing exam.  The majority have already found employment.

The pinning ceremony is a time-honored nursing school tradition that dates back to the 1860’s when Florence Nightingale was awarded the Red Cross of St. George in recognition of her service during the Crimean War. Since 1916, it has been customary for American nursing schools to have a special Pinning Ceremony for their graduates. This ceremony was especially poignant because many of the students experienced the devastating impacts of Hurricane Ida just a few weeks into their first semester of the program in August 2021, but managed to stay in school and complete the program on time.

NTCC Chancellor William S. Wainwright, PhD, warmly welcomed the students and their friends and families. “Student success is core to our college mission from graduation to employment,” said Wainwright. “We are excited to welcome the nursing class of 2022 to the healthcare profession.”

Keynote speaker Ralph Serpas III, RN, BSN, MSN, started his nursing career 26 years ago. For the past seven years, Serpas served as the Chief Nursing Officer of Our Lady of the Angels Hospital in Washington Parish and now serves as Chief Operating Officer. He congratulated the students, recalling his own decision to become a nurse while working as a hospital orderly. Observing the many responsibilities of the nurses and the profound difference one especially thoughtful, empathetic nurse made through their care of a very sick child, Serpas said he knew that he was called to be a nurse. He added that his career as a nurse has given him the confidence that he can do almost anything.

Students from each campus received awards for Highest Academic Honor, Clinical Excellence, and the Phoenix award for rising above obstacles.  Additionally, one student from each campus received the Nightingale Award, which is given to the student who embodies the spirit of nursing. They must be strong academically, confident in their skills but also compassionate and tender. The students chosen for this award demonstrate a holistic approach to patient care from their first clinical day to their last.

Northshore Technical Community College is currently accepting applications for enrollment in the Practical Nursing Program, as well as other Health Sciences Programs like Medical Assistant, Pharmacy Technician, Patient Care Technician and Veterinary Technologist.  Additionally, NTCC offers non-credit, workforce development programs throughout the year. The next training for Medical Assistants begins in January 2023. Information about enrollment in all NTCC programs and the academic calendar can be found at www.northshorecolleg.edu.

Northshore Technical Community College (NTCC) is a comprehensive college with a rich history of providing workforce training and academic pathways to universities across the state of Louisiana. Beyond the traditional classroom and workforce training opportunities, NTCC provides opportunities for students seeking our Adult Education, ESL, and YouthBuild programs. NTCC is comprised of its Main Campus in Lacombe, Hammond Area Campus, Florida Parishes Campus in Greensburg, Sullivan Campus in Bogalusa, and the Livingston Parish Campus in Walker. In 2015, NTCC was recognized by the Brookings Institute as the first in the nation for economic value of its graduates. The Chronicle of Higher Education named NTCC in 2019 as seventh fastest growing colleges from 2007-2017. NTCC was also awarded the Greater New Orleans Top Workplaces by The Times-Picayune and The New Orleans Advocate in 2018, 2019, 2020, 2021, and 2022. If you would like more information about the NTCC, check us out at www.northshorecolle.edu. 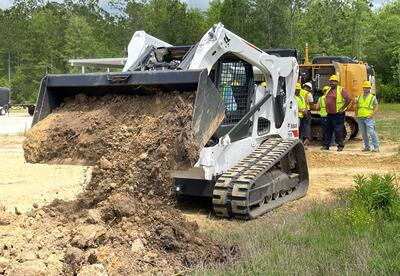 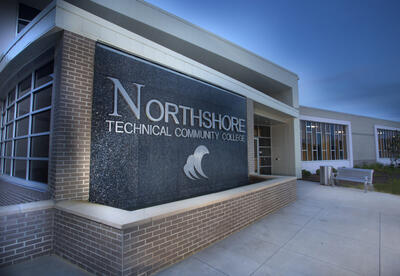 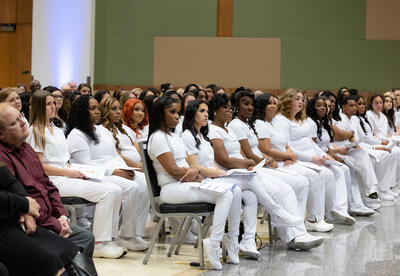 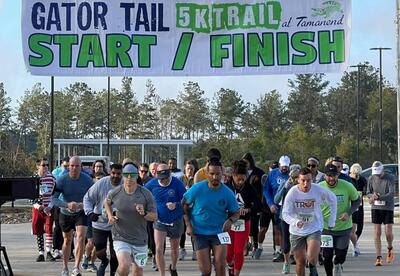